Thursday and Friday: Family Matters and The Slovenian Invasion

So I neglected the blog for the past few days do to a combination of limited WiFi access, some writer's block, and some busy and eventful adventuring.  I was advised to stay one, maybe two nights in Dublin, and
I ended up staying for five.

Took a long walk around Dublin, got lost, went to a museum, and made contact with Padraig.  We met up at the Shelbourne Hotel, which turns out to be one of the ritziest joints in all of Ireland.  I felt like I was going on some sort of blind date, standing inside lobby in a t-shirt and sandals while everyone around me was dressed to the nines.  I had seen a picture of Padraig on his Linkedin page, and recognized him right away. 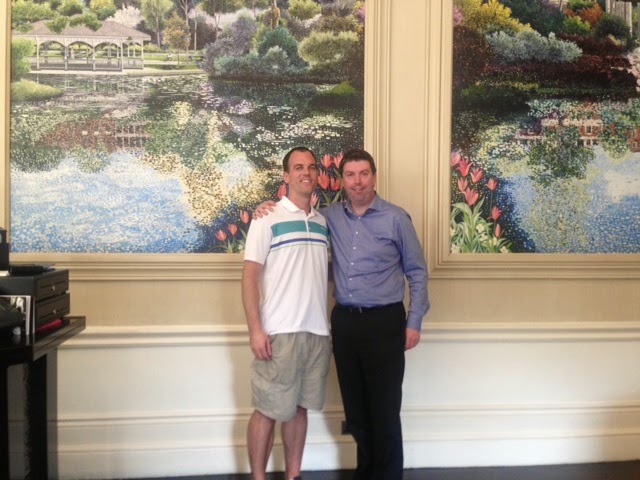 He only had an hour to spend with me, so we got right down to business and talked family history, nutshell life stories, and an overview of my trip.  Great dude.  Turns out he runs an international school for English language learners in the city, and people come from around the world to study there.  Once our hour was up, he invited me to see his school a few blocks away, and I gladly accepted.

Upon arrival, he introduced me to the social coordinators at the school.

Padraig:  Declan and Alex, this is my long lost cousin Sean.
Me:  Hello, nice to meet you both.
Declan:  Any interest in hurling with us today?  The bus leaves in 5 minutes.
Me (having just learned what hurling was earlier that morning at the museum): I'm in!

Four minutes later, I was off on a bus with a group of students from Turkey, Saudi Arabia, Germany, Brazil, France, and Italy. 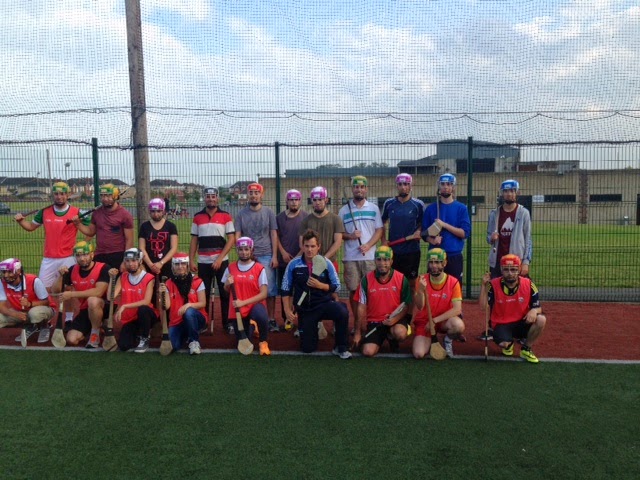 Hurling is similar to field hockey, but you can catch the ball with your hand and hit it like a baseball.  It was everyone's first time playing, and all those years of little league had me ready.  I picked the game up quickly, to the point where my opponents were yelling, "Watch out for that American!  Don't let that American catch the ball!"  My success at hurling led to his exchange with Sebastian, who was from Germany:

Sebastian: Shauun, this hurling...you have played before, yes?
Me: No, but I played a lot of baseball as a kid.  Do you know baseball?
Sebastian:  Bezzball, it is like hurling?
Me:  Not really, but some of the motions are the same.  Like swinging the stick and catching the ball.
Sebastian:  This bezzball, you will explain it to me, yes?
Me (deep breath):  Ok, so there's a pitcher who would throw the ball toward you, and when you hit it you have to run to bases...
Sebastian:  Bases...these are the goals?

If anyone is looking for a challenge, try to explain baseball to someone who is just starting to learn English and has never heard of it before.  It was at this time I noticed Sebastian's shirt: 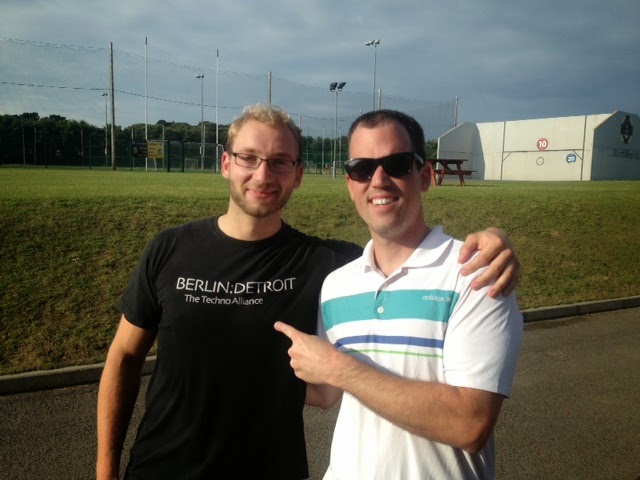 He's into techno music, and I guess there's some link between Berlin and Detroit...both of which are notorious for techno.  Go figure!

We played for a couple hours...fun game and a good workout.  Once the sun was going down, we boarded the bus and headed back down town.

On Friday, the Slovenian duo of Tina and Nina rolled into town to join me for a couple days of adventuring.  I met these two characters on my 2012 European adventure in Barcelona, and our unlikely friendship persevered by way of social media for the past two years.  I informed them of my return to Europe, and was pleasantly surprised when they decided to meet me in Dublin.

I Spent most of Friday catching up with them (Nina was pregnant in Barcelona and now has an 18 month old son), and got talked into attending Riverdance that night.  I'm not normally one for dance shows, but that was one hell of a performance.

I wasn't sure if Friday would be my last day in Dublin or not.  Paudrig had made mention that his parents, who are in their 90s and live in County Tipperary (where my great-grandfather is from), were aware of my visit and excited to meet me.  I told him to find out what day(s) work best for them, and I would make it happen.  I got a text from him during the day saying that Wednesday would be best, so I decided to join the ladies for a day trip to Northern Ireland the next day. 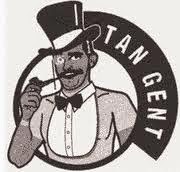 Given the dynamics of the trip (plan it as I go) and the technology of 2014 (texts, Facebook messages, etc.), access to WiFi is a big deal.  I purchased 120 MB of data for the trip, thinking that would be plenty, and ended up burning through it in three days.  So now I'm at the mercy of free WiFi access, which can be found in certain places, but is not available at all times. When I get access, I completely dive in, checking all my apps, catching up on the Tigers, and googling things I've been wondering about all day (the most popular surname in Ireland?  Murphy!).  Even as I type this blog post on the train, I'm not paying any attention to the beautiful Irish countryside...just focused on my laptop with multiple tabs open.  I feel like an addict.

In fact, with that in mind, I'm going to wrap up this blog post.  Yesterday's trip to Belfast was pretty eventful, and I have many stories to tell, pics to share, and tangents to go on.  I also need to figure out if I want to go to Cork or to Tralee today...I have about 20 min to make up my mind.  Stay tuned!